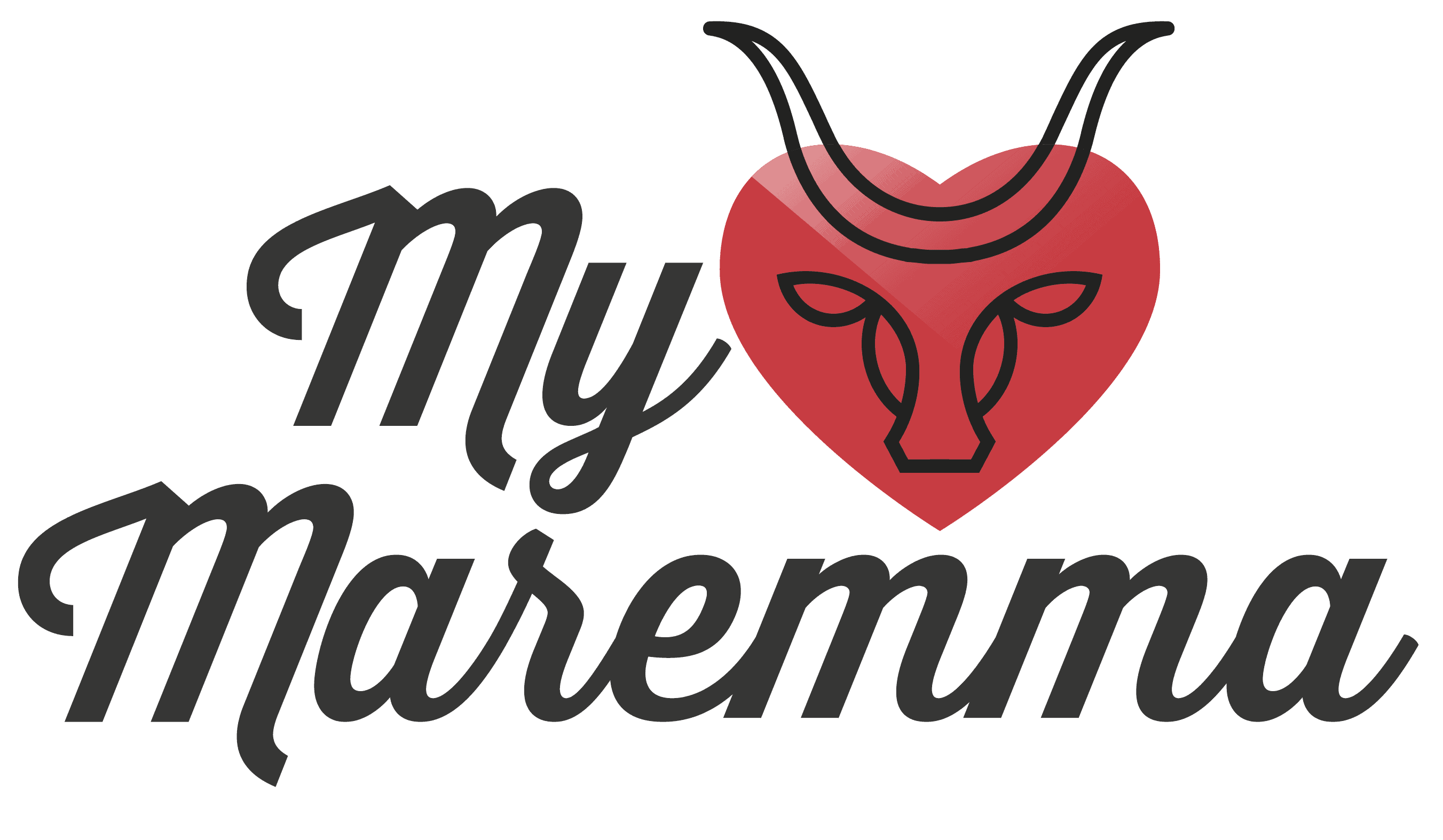 The Etruscan Coast called the Alta Maremma is a vast stretch of Tuscan coast in front of the Tyrrhenian Sea that starts from Livorno and extends to the promontory of Piombino for over 90 kilometers. It owes its name to the massive presence of the Etruscans who lived there since the 9th century  BC. The presence of this ancient people is confirmed by the numerous settlements still present in many places of the Maremma, but above all in the Archaeological Park of Baratti and Populonia,located between Piombino and the Gulf of Baratti, where resided the Etruscan city of Populonia, one of the twelve city-states of the Etruscan Dodecapolis together with  Roselle,  Vulci, Tarquinia. Among the most  interesting are  Bolgheri,Castagneto Carducci and Suvereto.